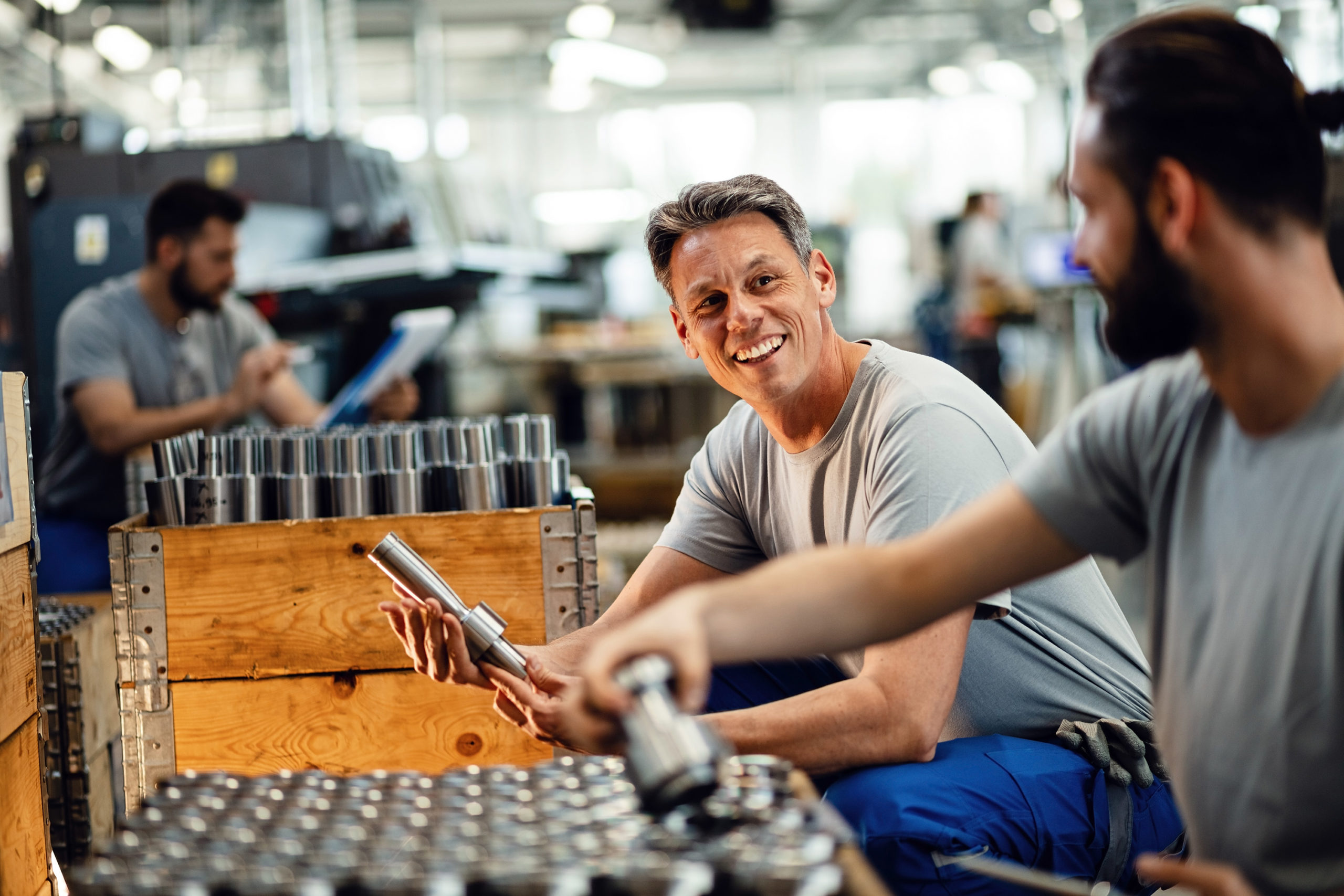 The last two years have been tumultuous for trade. Friction between the U.S. and its trading partners has soared, from the contentious negotiations with Canada and Mexico on the USMCA to the ongoing disputes with China. The consequences of these tensions are far-reaching, including for the many workers, companies, and communities in Washington state that rely on robust global trade.

Washington is the most trade-dependent state in the nation with approximately 40% of all jobs tied to international commerce. Though best known for apples and airplanes, trade in Washington is incredibly diverse. It encompasses importers, exporters, manufacturers, software developers, ranchers, farmers, architects, retailers, ports and logistics, and supply chain managers. Trade is critical for our well-known, outdoor consumer brands like REI and Outdoor Research, as well as high-value manufacturers not normally associated with Washington state such as BMW, which has a parts plant in Moses Lake, or Philips, which manufactures ultrasound devices in Bothell.

Washington state also has a long history as a gateway—first to the gold and seafood of Alaska, and later to the consumers and manufacturing supply chains of Asia—and the state remains a critical hub for international commerce. In this briefing, we highlight some of the lesser known impacts of trade on Washington’s economy by product, service, and geography. Trade impacts every town, county, and congressional district in Washington. We hope these stories will shine a light on what’s at stake from prolonged trade disputes both statewide and in specific communities.