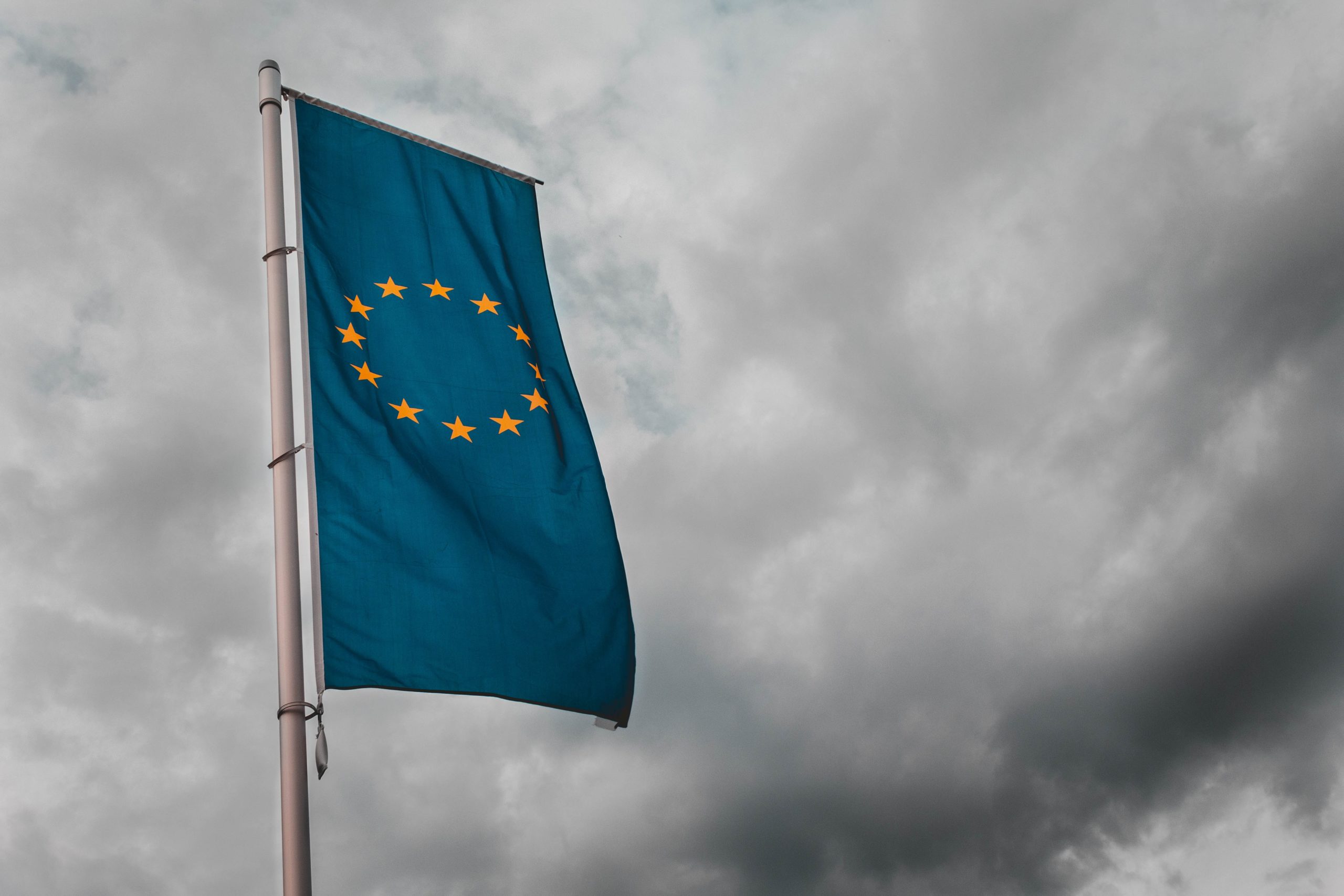 Kris Orsini is Counsellor for Economic and Financial Affairs and Ben Carliner is the Senior Economist at the EU’s embassy in Washington, DC. They cover the US and EU economies, focusing on monetary and fiscal policies; international economic coordination including the G-7 and G-20; Multilateral Financial Institutions, particularly the IMF; and trans-Atlantic economic relations.

Prior to joining the Delegation, Mr. Orsini worked in the European Commission’s Directorate General of Economic and Finance, producing fiscal and macroeconomic surveillance of EU member states and providing policy advice on economic reforms in several countries including Spain and Croatia.

Mr. Carliner was previously an economist at the Economic Strategy Institute, a think tank, where he covered international economics. Prior to that, Mr. Carliner was a financial journalist for Thomson Financial.

Time and meeting location will be provided to attendees. 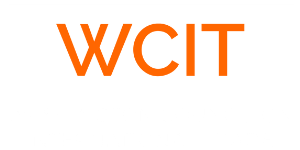