The Washington Council on International Trade (WCIT) is the states premier organization advocating for trade and investment policies that increase the competitiveness of Washington state workers, farmers, and businesses. Our diverse membership includes small and medium-sized companies, Fortune 500 businesses and agriculture producers that together represent industries ranging from manufacturing, food, and retail to technology and science. 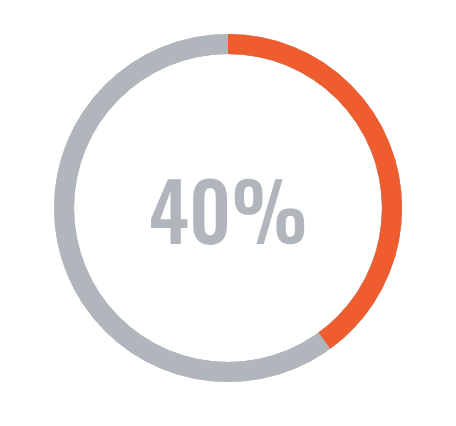 Director, The Boeing Company, Board Chair 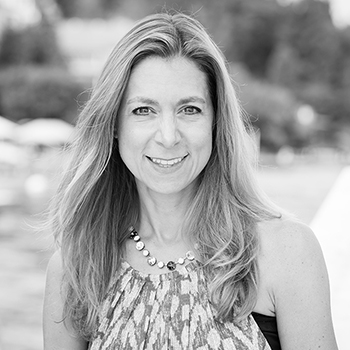 Lori has served as President since 2016, leading the organization to drive trade and investment policies that increase the competitiveness of Washington state workers and businesses. Lori is also the founder of LOP Strategies. She previously held a variety of public affairs positions at Starbucks and Microsoft and also served as a senior policy advisor to U.S. Senate leadership. She is the current Chair of Seattle GenNext and a former member of the NASDAQ Public Policy Advisory Committee. Lori earned her B.A. from George Washington University and studied in London and Madrid. 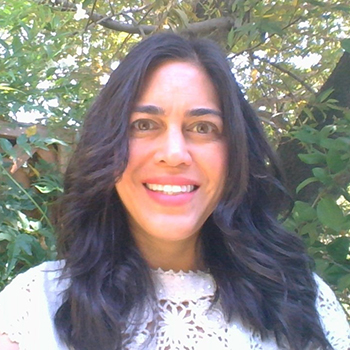 Angela Green, CMP is WCIT’s Event Manager and oversees all of our event and meeting planning from registration to logistics. Before WCIT, she has executed special events, conferences, heads of state dinners, black tie galas, roadshows, and award ceremonies. Angela has experience in international affairs specializing in Asia Pacific regions as well as in all major US markets planning for associations, government, non-profit and Fortune 500 companies. She has a B.S. from Michigan State University. 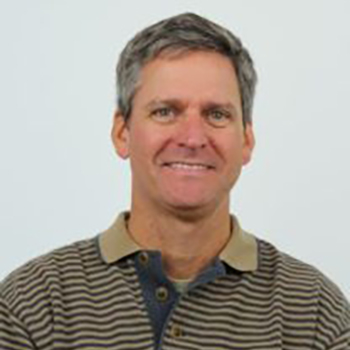 Jim has provided communications and writing support for WCIT since 2019.  Experienced in both corporate and government public relations, Jim served in several media and policy communications roles in his 17 years at Microsoft.  Prior to joining the technology sector, Jim worked in the Federal Government with roles at the Commerce and State Departments as well as serving as Deputy Assistant Secretary of Defense for Communications and leading Public Affairs for the International Trade Administration.  Jim is a graduate of the University of California at Berkeley and resides in Sammamish, Washington with his wife, teenage son and golden retriever. 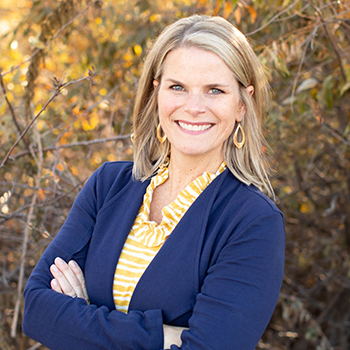 Colleen Boetel joined WCIT in 2018 as an Administrative Assistant. Her 20+ years in Accounting, Office Management, and Client Service make her an excellent fit for the team. With a degree in and an extensive background related to Office Management, she has experience in many areas of accounting, including billing, accounts payable and receivable and payroll for several types of businesses. Attention to detail and customer service are just a couple of her strong attributes.