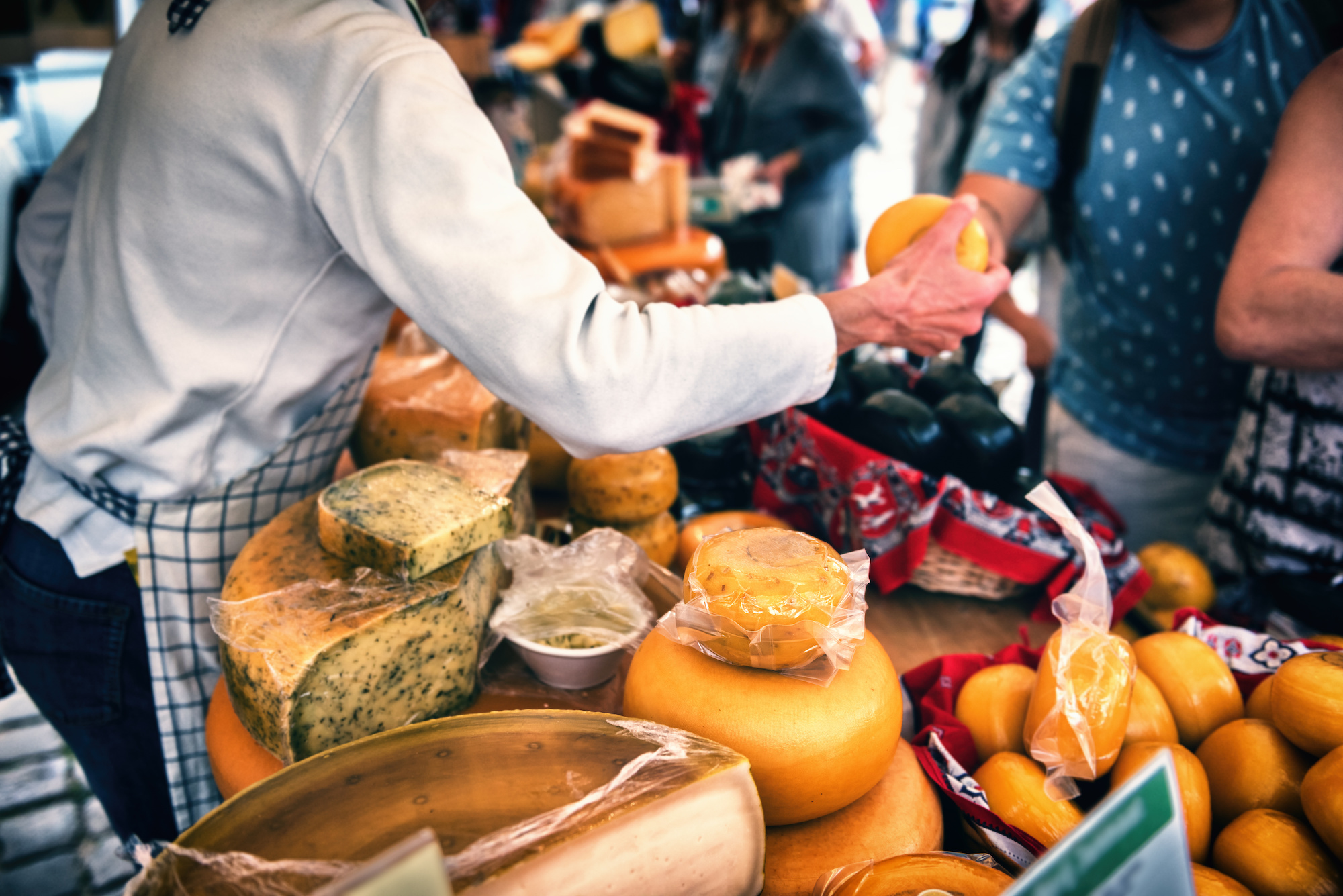 With 40 percent of Washington state jobs tied to international trade, the importance of modernizing and updating current agreements while pursuing new trade opportunities is vital to our economy. Barriers exist preventing U.S. businesses from competing on a level playing field in several foreign markets, and current agreements do not address the needs of the digital economy of the 21st century. Washington state’s top ten export markets include the United Kingdom, Japan, and Germany. Getting these trade relationships right is critical to our region. In addition to new agreements, we must continue to support the smart implementation of the ratified U.S.-Mexico-Canada Agreement (USMCA).

WCIT supports efforts for the U.S. to negotiate new market-opening trade agreements with Japan, the European Union, and the United Kingdom. WCIT will work with the Administration and Congress throughout the negotiations to ensure forthcoming discussions result in free and fair trade as well as adhere to the critical objectives outlined in Trade Promotion Authority. In addition to new agreements, WCIT was an early and strong supporter of the passage of the USMCA as a way to update and modernize NAFTA. WCIT advocates for the swift implementation of the USMCA in a way that meets the needs of the Washington state economy.