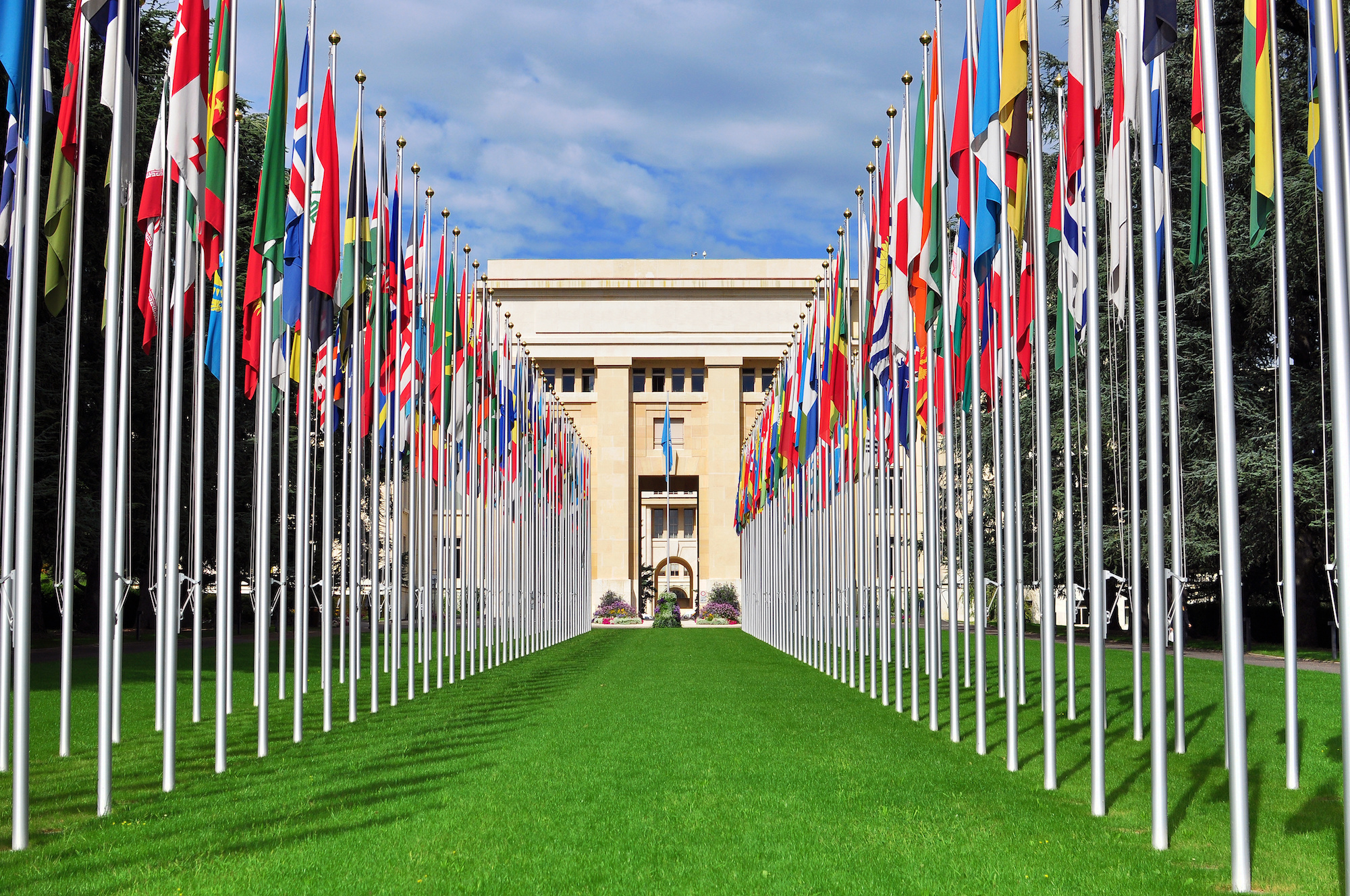 Many international institutions have come under fire because of growing distrust of institutions generally, as well as issues related to enforcement and perceived fairness. The World Trade Organization, created in 1995 and built on the foundation of the 1947 General Agreement on Tariffs and Trade (GATT), has helped the modern trading world define and enforce the rules of the road.

WCIT continues to support the rules-based trading system embodied by the World Trade Organization (WTO), and its dispute settlement system. Although it is reasonable to discuss WTO modernization and reforms, the need for the organization remains strong. WCIT believes that these issues are best addressed by continuing to press for improvements within the current system. WCIT also notes that new agreements, whether the USMCA or bilateral free trade agreements under negotiation, all use as a foundation the rules of the multilateral system.

Read the Council on Foreign Relation’s piece, “How Are Trade Disputes Resolved?“