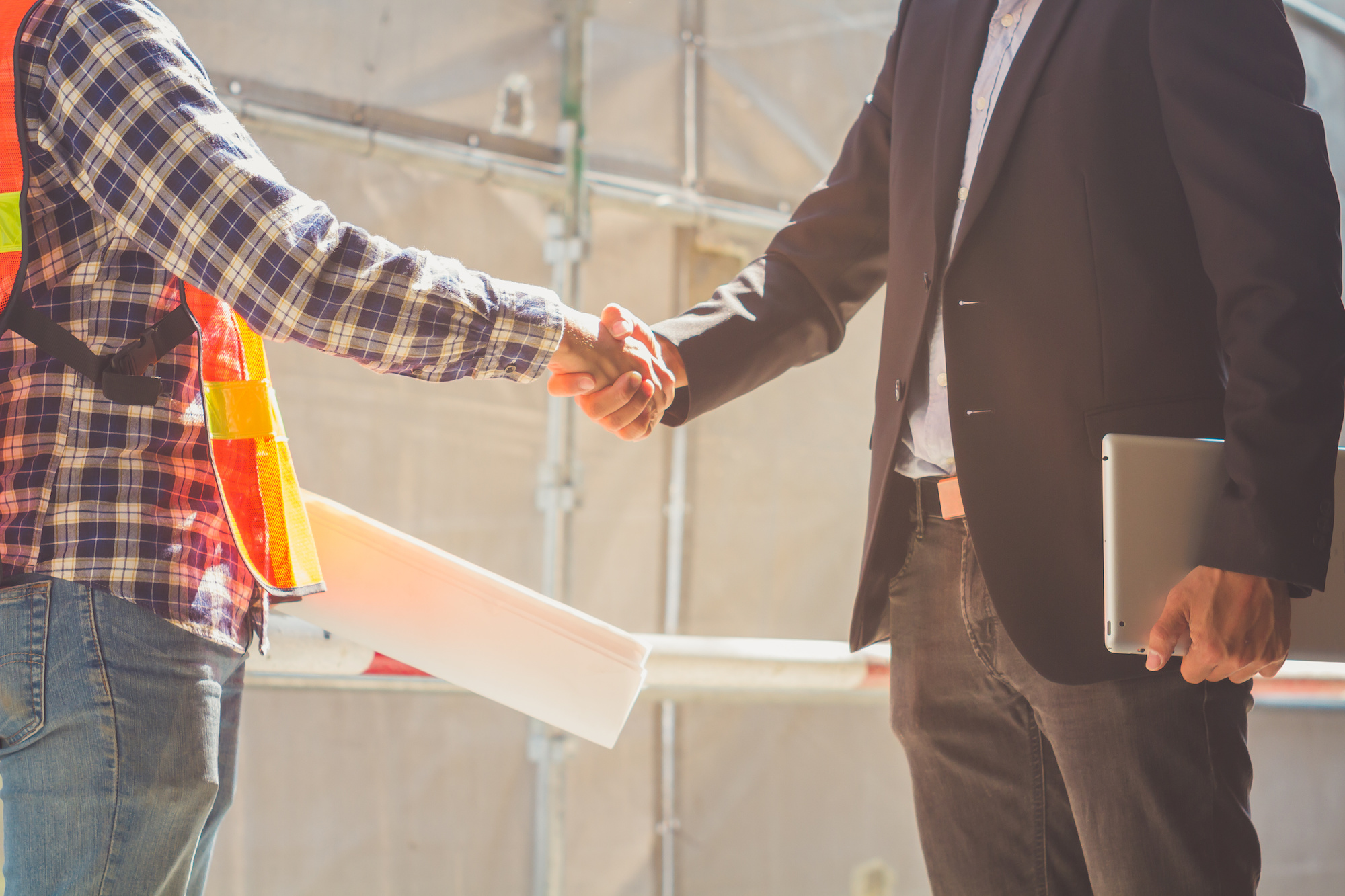 WCIT applauds the Washington state congressional delegation for its ongoing support of the Bank and recent seven-year reauthorization to ensure the Bank is back to operating at full capacity. Many of our foreign competitors, such as China, Japan, and Germany, have robust, government-sponsored export financing programs that would have put U.S. exporters at a disadvantage if the Bank was not operational. Moreover, the EXIM Bank is a self-sustaining agency that operates at no net cost to U.S. taxpayers and, also, helps to support tens of thousands of Washington jobs and hundreds of local small businesses. WCIT wants to ensure that the Bank continues to be a critical tool for Washington state’s exporting interests.