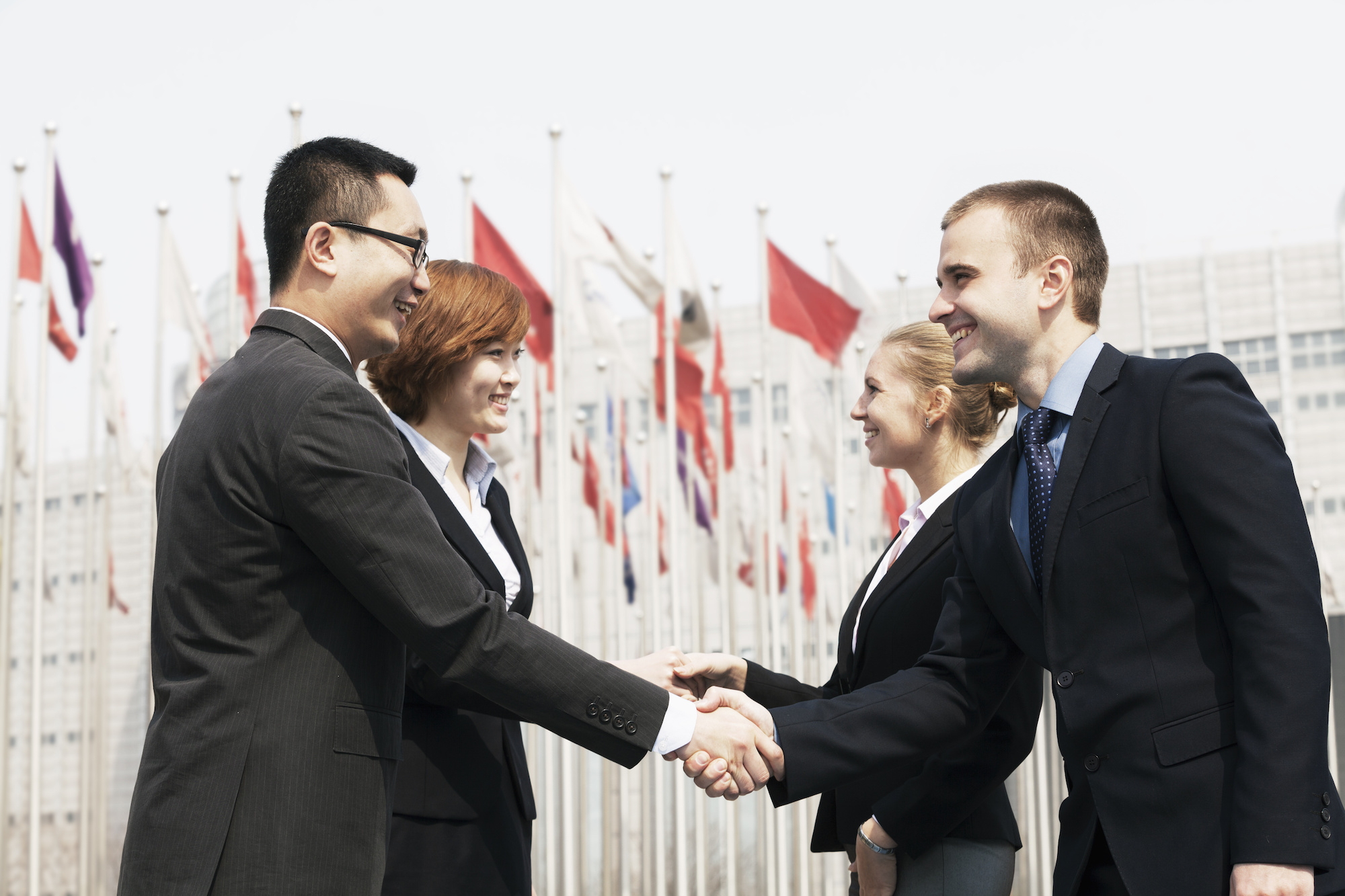 As Washington’s top trading partner, China accounts for approximately 20% of all Washington state exports. Tariffs and retaliation in the ongoing trade dispute between the U.S. and China have caused Washington diverse exports – including apples, cherries, wheat — to decline significantly.

WCIT supports leveling the playing field for Washington state interests by seeking reforms, including market access and intellectual property protections that were part of the US-China Trade Agreement known as “Phase One.” Using tariffs as a weapon against China has gotten the attention of Chinese leaders. But tariffs are not a panacea for creating a better trading environment that works for Washington State’s interests. We need to continue to engage China in negotiations and ensure that agreements reached are valid and enforceable so that our businesses and farmers can build on the opportunities this market offers rather than fret over the risks ongoing disputes will have on their livelihoods.