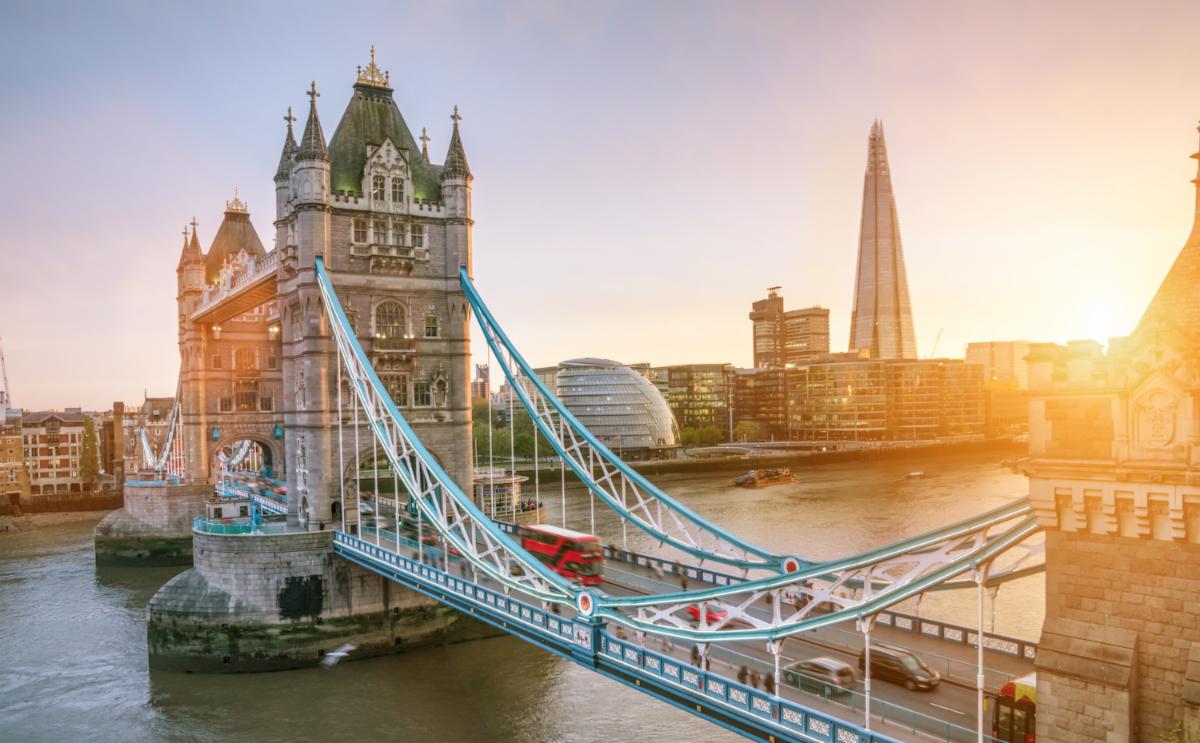 The U.S.-U.K. trade relationship plays a pivotal role in Washington’s economy. It supports more than 20 thousand jobs in the state through trade and exports and nearly as many jobs through employment with UK subsidiaries. Learn more from our experts and stay tuned for more speaker announcements!

Antony Phillipson was announced as Her Majesty’s Trade Commissioner for North America in 2018. He became Her Majesty’s Consul General in New York in November 2017. Antony overseas all UK Department for International Trade (DIT) work in the U.S., including growing the overall bilateral trade and investment relationship and developing trade policy.