Transatlantic Ties: Tough Choices Ahead | A Conversation with U.S. Ambassador to the European Union Gordon Sondland 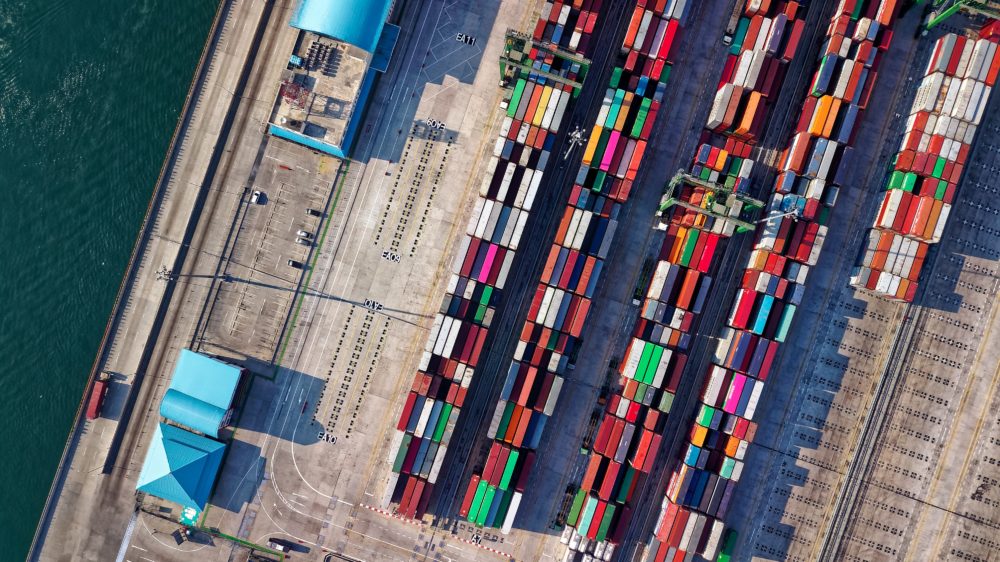 A WCIT Members-Only Event: The value of U.S.-E.U. trade cannot be overstated: U.S. goods and services trade with the E.U. surpassed $1 trillion in 2016 and the E.U. countries, together, rank 1st as an export market for the United States. With $11.1 billion in exports to the E.U. each year, Washington state businesses understand the importance of this vibrant trade relationship. WCIT is honored to host a Members-only conversation with Ambassador Gordon Sondland to gain critical insights regarding important policy decisions to protect and enhance this vital trade and strategic relationship.

About Ambassador Sondland: The U.S. Senate confirmed Gordon Sondland in June 2018 as U.S. Representative to the European Union with the rank of Ambassador. Ambassador Sondland is the Founder and CEO of Provenance Hotels, a national owner and operator of full-service boutique lifestyle hotels. Ambassador Sondland previously served on Oregon Governor, Ted Kulongoski’s transition team, as well as on the Commission for White House Fellowships, appointed by President George W. Bush.

Members can RSVP to this event by contacting Angela and angela@wcit.org.